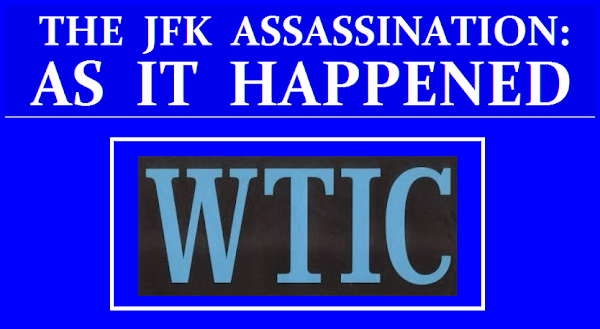 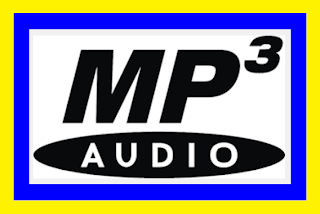 I wanted to thank you for posting the WTIC audio clip on YouTube. The lovely lady who was innocently relaying a German Sweet Chocolate recipe for the listeners at the time the news broke was my mother.

I saw the WTIC-JFK Assassination link on YouTube and in the back of my mind I recalled my Mom telling me the story many years ago that she was on the radio that day giving out a recipe and was interrupted with that horrible news. I must've asked her at one time "Where were you when?"

Anyhow, I clicked on the link not even knowing if Mom was on WTIC or not, I had no idea. I searched and scrubbed to the point in the clip where the news broke, heard the moderator say the name Ros, and the rest is, well, history.

I was really stunned to actually hear it, and hear my Mom's voice from 50 years ago. I know in the grand scheme it is a tiny little blip on the screen, but please know by listening to this clip it has touched my life in a wonderful way.

Again, much gratitude and thanks to you for posting this audio.

Thanks very much for writing to me today and sharing your story. I'm glad you found the WTIC clip with your mother's voice on it.

That 11/22/63 audio from WTIC in Hartford has quickly become one of my favorites in my large JFK assassination collection. The way the program begins--with the call-in show featuring the ordinary citizens from the Hartford area just before the tragic news broke from Dallas--makes that WTIC program extra special.

And your mother's out-of-breath reaction to the news of the President's shooting exemplified the feelings of the whole world during those few seconds she was on the air live on WTIC Radio on November 22nd.

And her decision to not continue with the cake recipe after hearing the news about the wounding of President Kennedy and Governor Connally is the most memorable part of that radio broadcast, in my opinion.

When I listen to those WTIC clips [which I've culled and placed into the audio file linked below], I feel kind of proud of your mom for not wanting to continue with such a trivial matter like a cake recipe after having just heard such dreadful news (even when the radio host wants her to continue with the recipe).

I became an instant Ros Fichman fan after hearing the impeccable way she handled herself in such a moment of totally unexpected crisis.

Thank you for the kind words regarding my Mom's reaction, she was really quite an amazing woman. She was a highly respected nurse and beloved by pretty much all she came in contact with, friends, patients and coworkers alike.

When I first heard the clip I immediately thought that in today's world of "Breaking News" they probably would've just cut her off. It was definitely a more innocent time, and I could hear the deep uncertainty in the voice of the moderator as well. He absolutely didn't quite know how to proceed. Did you hear the relief in his voice when they decided to patch through to the NBC News Network? Can't blame him a bit. 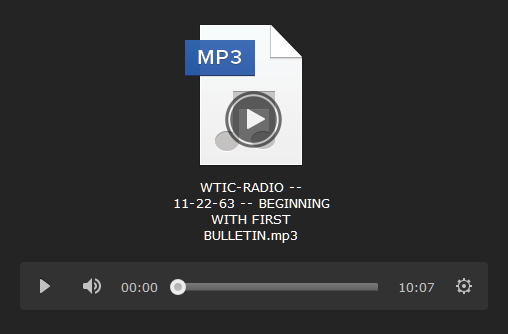 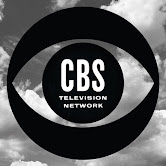 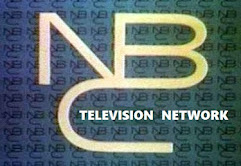 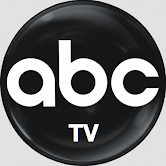